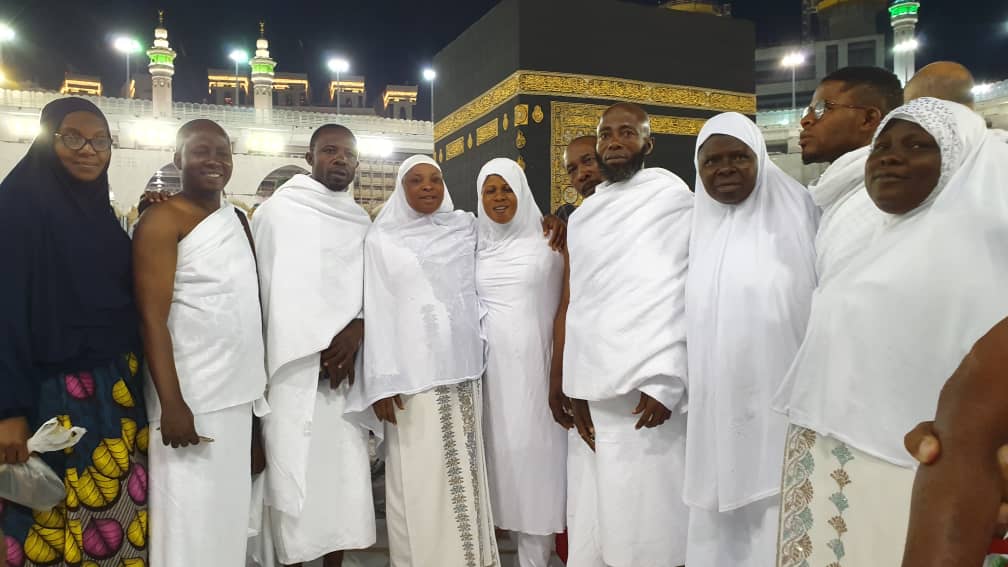 No fewer than 100 companies operating illegal hajj and Umrah exercises have been given the marching orders by the National Hajj Commission of Nigeria (NAHCON) to legalise their operation or face sanctions and prosecution.
The commission in a statement in Abuja yesterday noted that its team of inspectors on inspection and verification exercise has discovered that some companies were operating unregistered hajj and Umrah exercises across the country.
It, however, gave them a 21-day ultimatum to regularise their operations or face closure and prosecution.
The breakdown showed that Kano has the largest number of unregistered operators with 77 of the 130 companies inspected, followed by Lagos with 15 out of the 74 inspected, while Abuja, Kogi and Niger states have eight.
The commission’s Chairman, Abdullahi Mukhtar Muhammed stated that the ongoing inspection and verification is part of security architecture and activism to end all forms of illegal activities by con men who posed as Hajj and Umrah operators to swindle unsuspecting members of the public.
Mukhtar added that the commission was targeting an increase awareness on how to prevent the existence of illegal operators and quacks in the country, saying: “We have a commitment to ridding the industry of the menace of quack and to reposition the industry, in line with the Presidential directive to the commission to collaborate with the other security agencies,” he said.