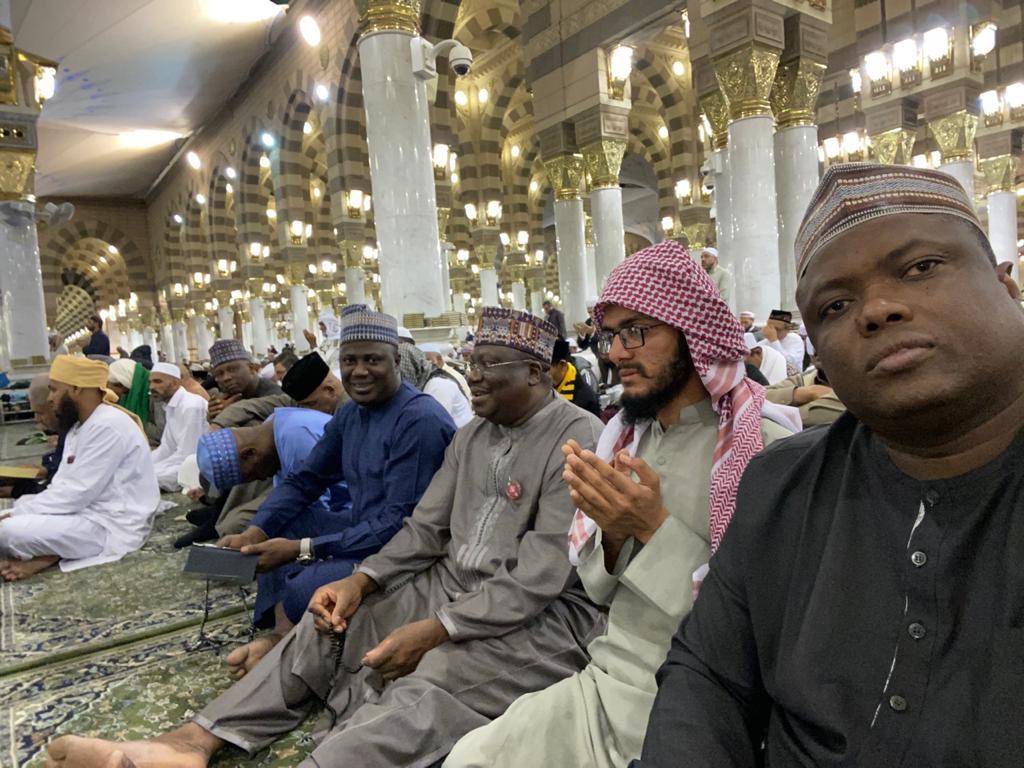 The National Hajj Commission of Nigeria said on Saturday that the commission retained its 95,000 slots for intending pilgrims for the 2020 hajj exercise.

This is contained in a statement made available to newsmen on Saturday in Abuja by the Head of Public Affairs of NAHCON, Fatima Usara.

She said the agreement was reached during the signing of a Memorandum of Understanding (MoU) between Nigeria’s Minister of State for Foreign Affairs, Zubairu Dada, and Saudi Arabian Minister of Hajj and Umrah Affairs, Saleh Benten.
She said the MoU was signed on December 5, ahead of the 2020 Hajj exercise. Prior to the signing event, Ambassador Dada conveyed President Muhammadu Buhari’s gratitude to King Salman

Bin AbdulAziz and the Saudi Arabian authorities for compensating families of five dead and six injured Nigerians affected in the 2015 crane crash accident in Makkah,” she said.

Dada, she said, further conveyed the president’s request to Saudi Arabia to assist NAHCON in every way possible, and to support its regulatory role in terms of pilgrims’ airlift to the Kingdom.